Dominic is a City solicitor for whom everything is going right until, just as he gets his luckiest break, everything in his life starts to go wrong.

There is tragedy in his past, but Dominic has developed his own coping mechanism: every trauma and issue is compartmentalised – locked away in its own box, unless and until he has the need to open it.

There is also his Pandora’s Box, which has remained unopened for many years, until he is almost driven to suicide. Then its revelations are almost too much to bear.

This is a story of our times with current themes and unexpected dénoument. 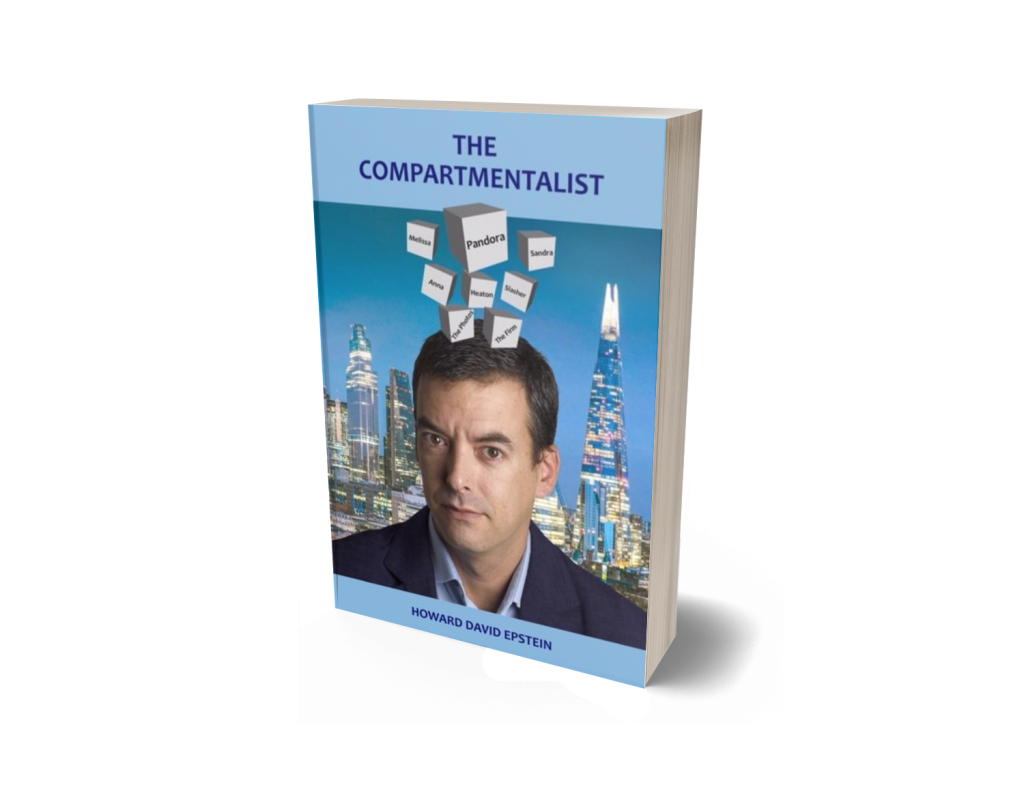 Traumatised Nation: How America Got to be so Violent

is a major work of non-fiction detailing the twenty main traumas that the American nation underwent in the 80 years between the WII Street Crash of 1929 and the Credit Crunch of 2009, inevitably explaining the problem – that America has with guns, that it is a matter of gun culture and not gun control – and finally setting out a paradigm for reducing rampage killings. 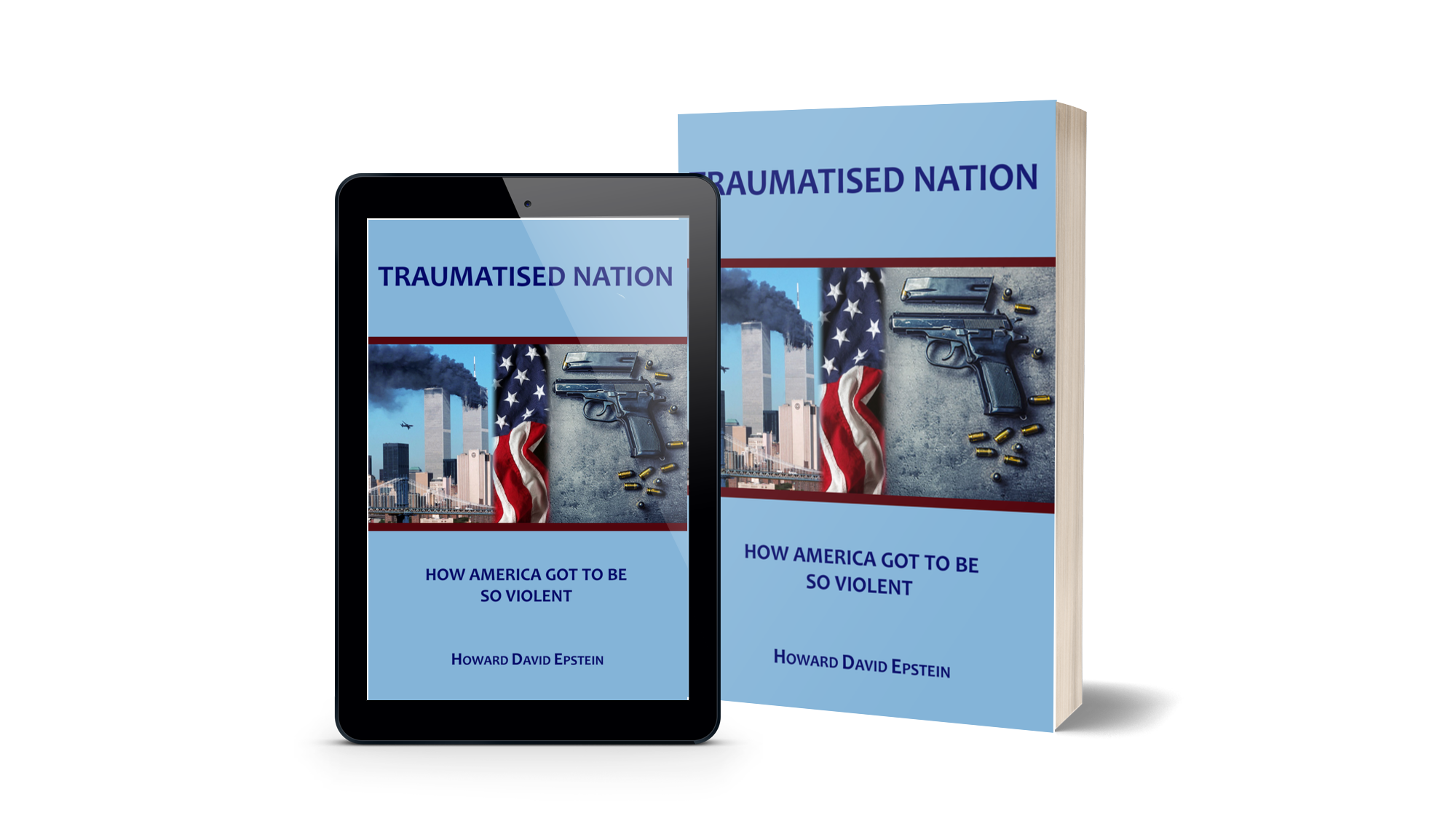 is an historical novel, relating how German rocket genius, Wernher von Braun, redeemed his WWII Nazi reputation, and that of apparently-failing American technology, by overcoming the Soviets’ lead in space to put man on the moon. It is a rich story of human relationships, governmental failure and American exceptionalism. While being a work of fiction, the major events are accurately related. This is yet another of Howard’s page-turners. 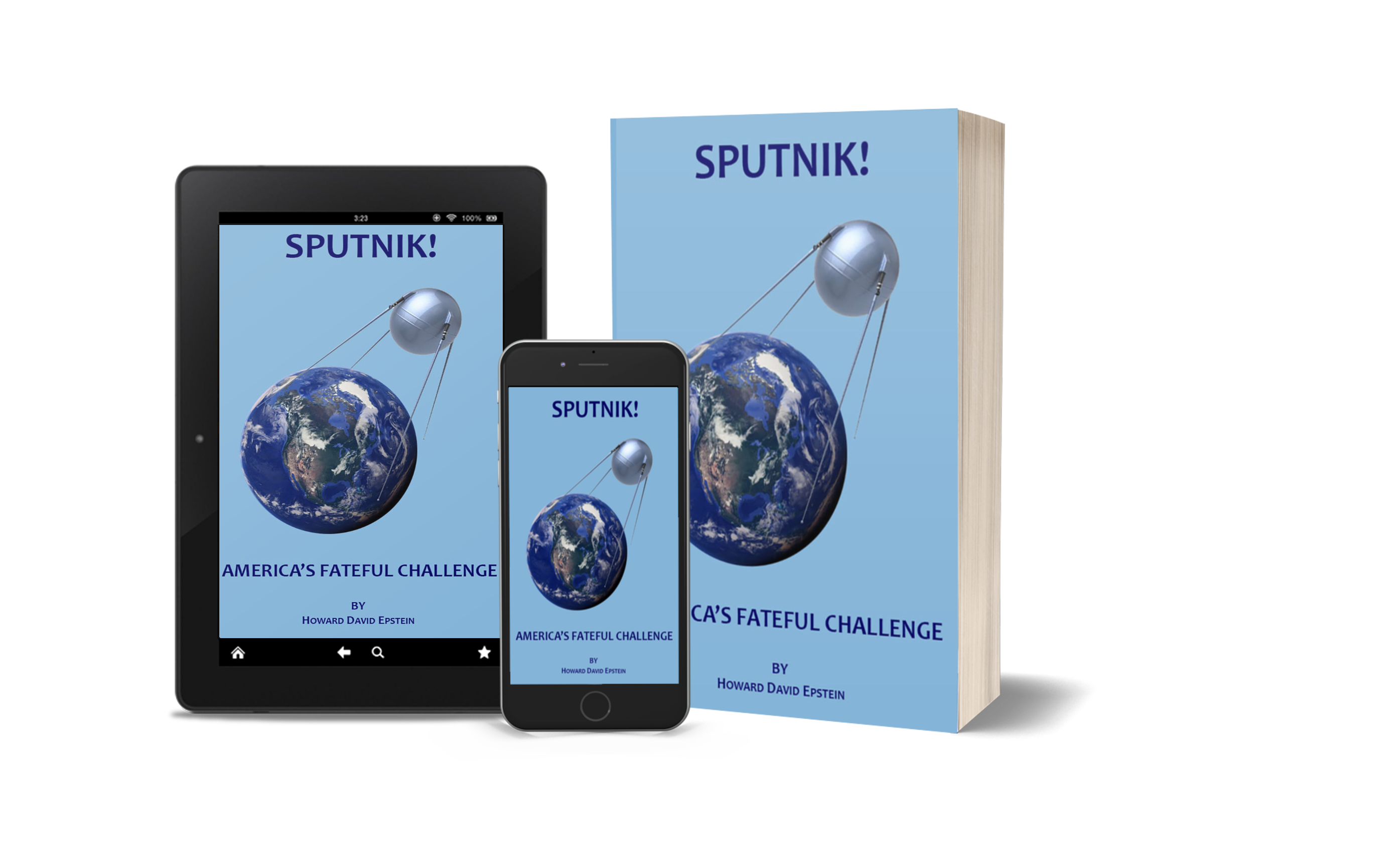 is a work of non-fiction.

On 25 June 1940, a triumphant Adolf Hitler toured Paris in his massive, opulent, open-top Mercedes-Benz 770 staff car, undoubtedly gloating at his achievement in defeating France in a matter of 44 days. There were several photo-opportunities, both in and out of the car. Famously, he was photographed from the Le Trocadero gardens, with the Eiffel Tower as the backdrop. At his feet lay the former City of Light — lugubrious, silent and vanquished. destructive, conclusion, by an appreciation of the lack of genius, and the fallibility, of Adolph Hitler. 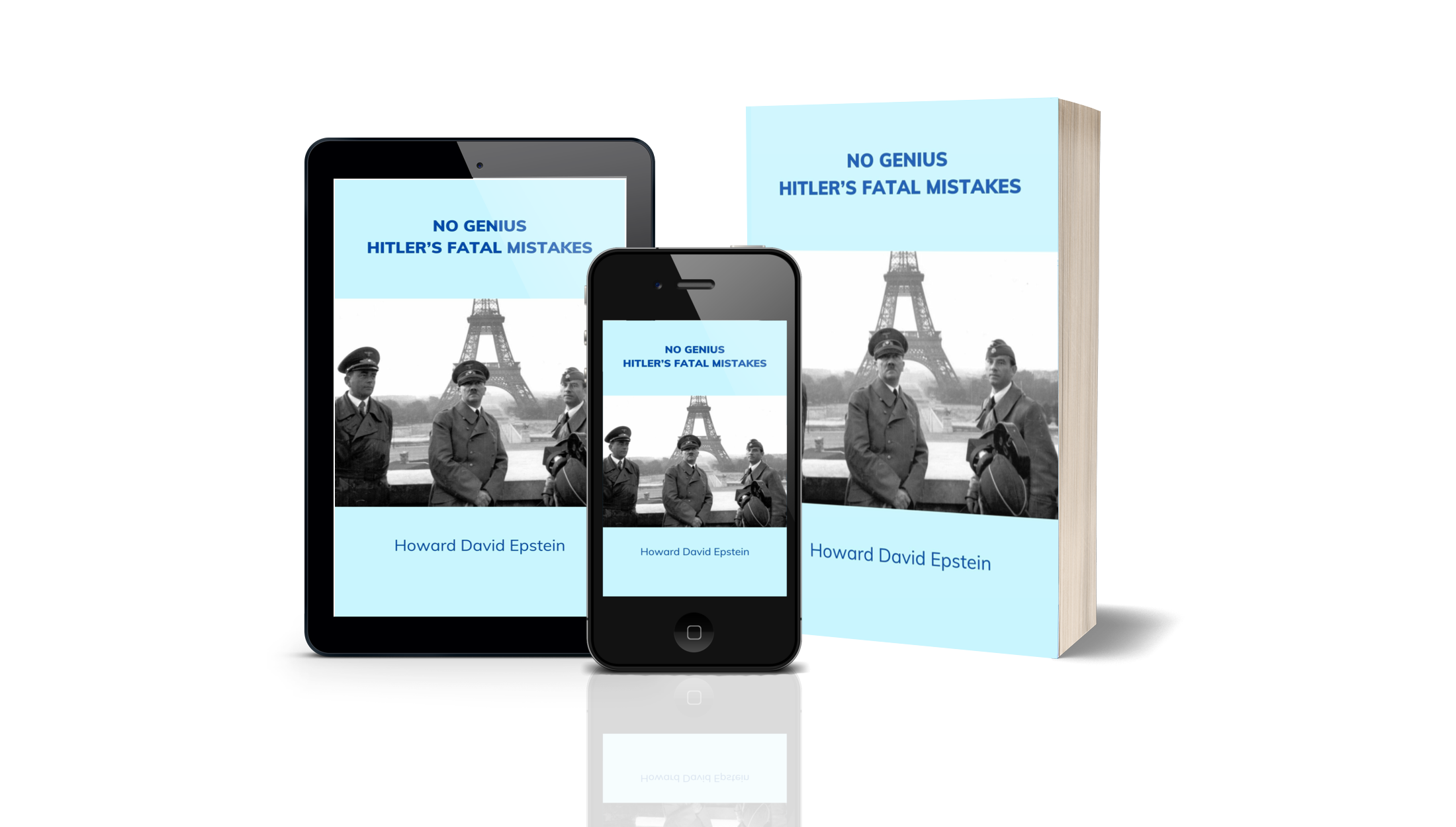 Despoil the Child: A Short Global History of the Abasement, Abduction and Deportation of Children is a work in progress.

This most important work starts with the case of Great Britain, which transported some 350,000 of its children to its colonies over a span of almost 400 years. Howard explains how a practice that started with a king wishing to clear London streets of indigent infants, and continued as a matter of trade, was worked up by Victorian do-gooders and always had British Empire building at its heart.

Future chapters will cover the 350,000 Spanish children stolen from “unsuitable”  parents by the dictator Franco, and continued as a practice long after his demise, the “Disappeareds” of Argentina and the on-going commoditising, abuse and abasement of children in the four corners of the globe to this very day. 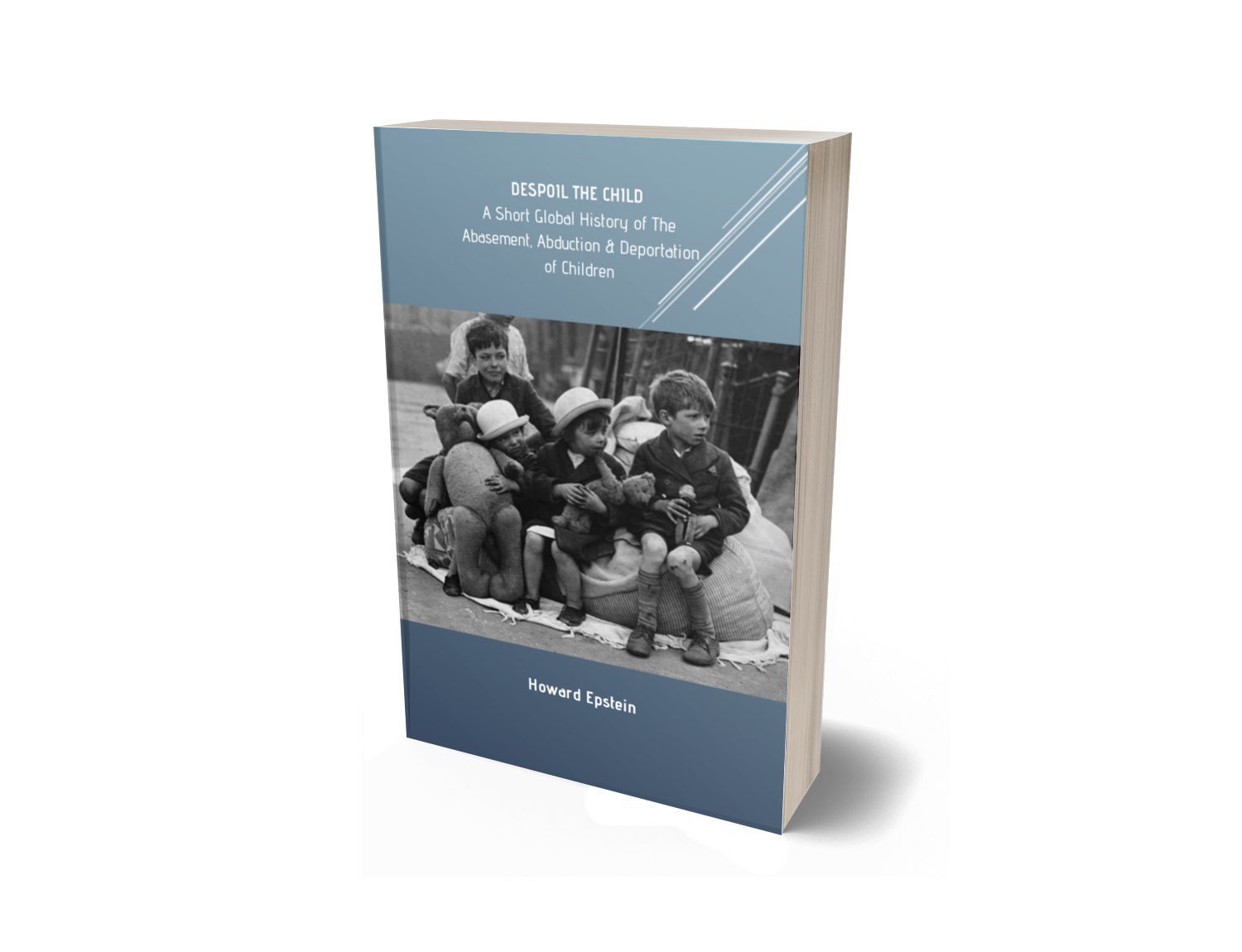 Howard has written the first chapter (some 85 pages) on the abasement, abduction and deportation of children from the UK to its colonies – some 350,000 over almost 400 hundred years. Of course, Britain is not the only country which has this lamentable history. A similar number of children were taken from their parents by the Franco government in Spain from “unsuitable” republican parents over many years and given to Spanish fascist party members.

This requires research in Spain by mother-tongue researchers…